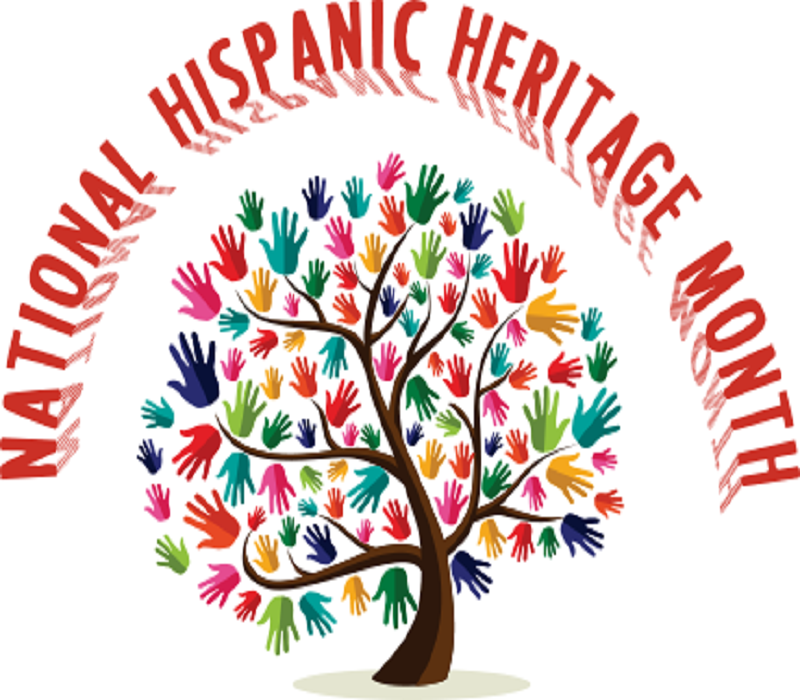 An Encounter with Cesar Chavez

National Hispanic Heritage Month is September 15 - October 15.  There are many ways local governments can recognize the many contributions of Latinos/Hispanics in your communities during this month. Latinos/Hispanics are the nation’s largest ethnic or race minority in the U.S. with a population of 58.9 million, accounting for 18.1% of the population as of 2017. Many local governments have much larger and growing Latino/Hispanic populations.

Hispanic Heritage Week was initiated by President Lyndon Johnson in 1968 and expanded to a month by President Ronald Reagan in 1988. The dates were chosen because September 15 is the anniversary of independence for five Latin American countries (Costa Rica, El Salvador, Guatemala, Honduras and Nicaragua). Three other countries also celebrate their independence in September (Mexico, Chile and Belize), and Día de La Raza is on October 12.

Local governments can celebrate the month in many ways including:

As our population in the U.S. grows more diverse, our communities should find ways to embrace and celebrate our diversity throughout the year.